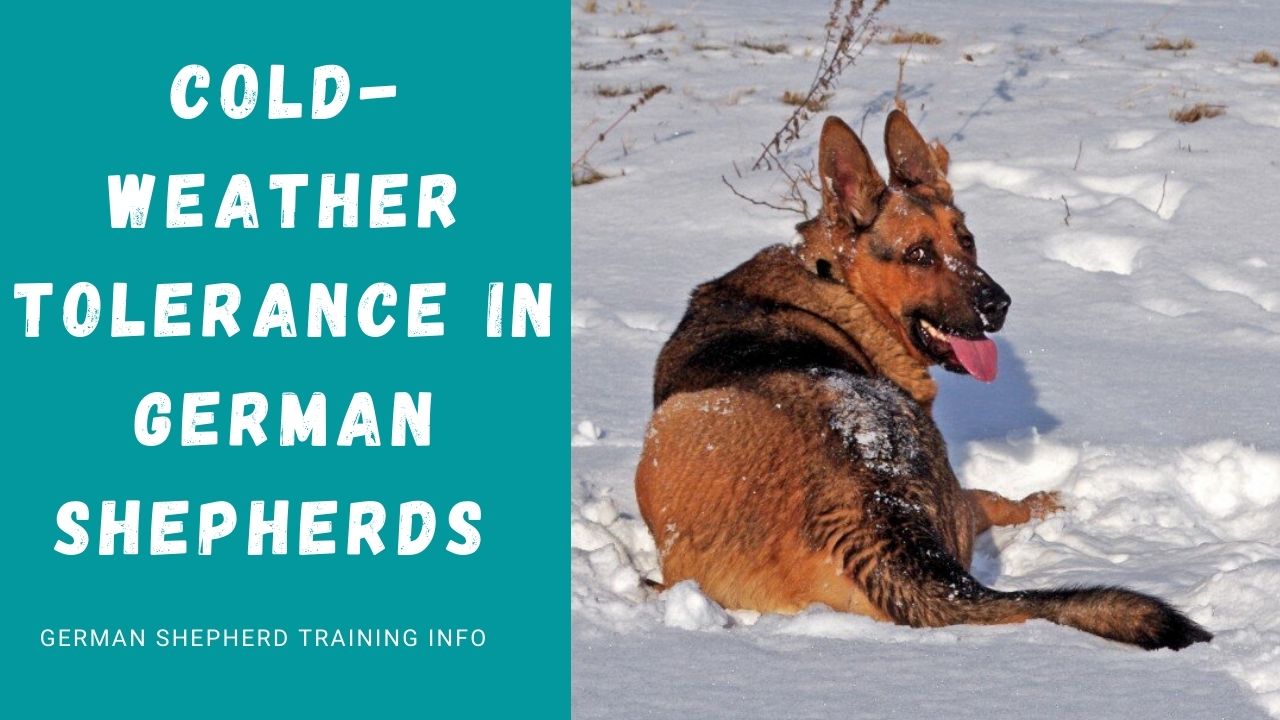 Max Von Stephanitz, a German military man who is widely credited as the father of the German Shepherds, spoke highly of its firmness of nerves, reliability, and incorruptibility. A widely acclaimed attribute of German Shepherd, that forms an important part of this praise, is its ability to withstand very high temperatures. In fact, it is … Read more